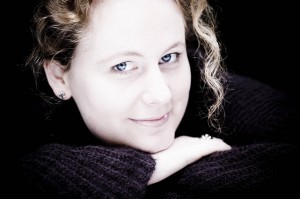 On March 19, 2009, the musical composition Spaces of Blank (2009) is premiered. The music is composed by Michel van der Aa on texts by Emily Dickinson, Anne Carson and Rozalie Hirs. The piece is performed by alto/ mezzo Christianne Stotijn and the Concertgebouw Orchestra.
The concert is repeated on March 20, 2009.