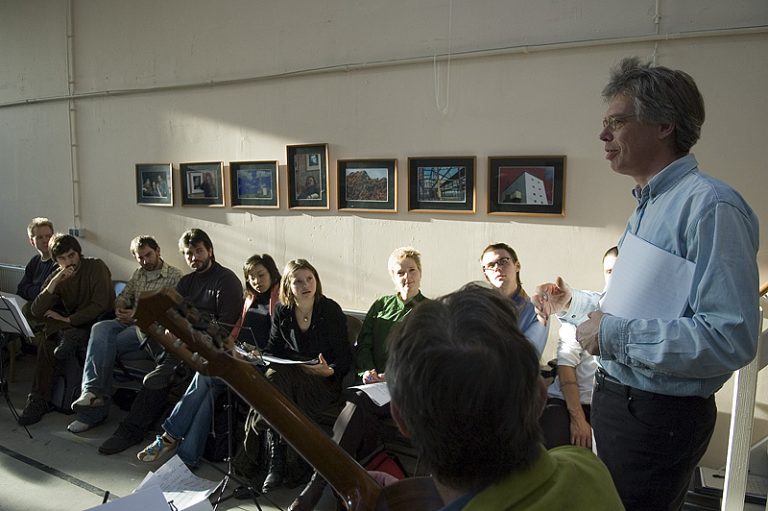 During the academic year 2005/06, Rozalie Hirs is curator and teacher of the course Contemporary compositional techniques and OpenMusic at Conservatorium van Amsterdam. The main body of the course is comprised of four lectures and ten workshops by Rozalie Hirs, as well as guest lectures by Tristan Murail (Columbia University), […] 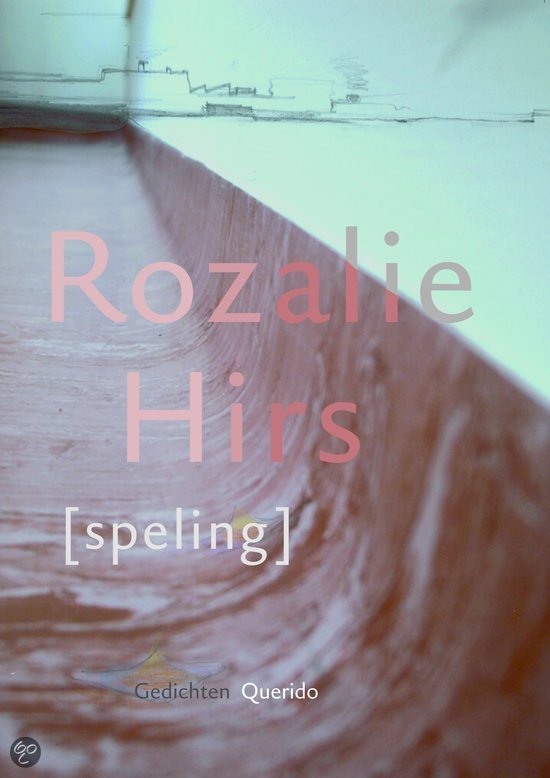 “What is striking about [Speling], the third poetry book by Rozalie Hirs, is its strong composition: the collection opens with a one-line poem about dreaming and thought. With each consecutive poem, the poems’ length increases by one line until the whole has grown into a pathway, a poem that fills the entire page, to finally explode into the showpiece of In LA, a text spanning many pages. The reader moves within the ‘leeway’ (which is how the Dutch title [speling] could be translated) between dreaming and thinking, words and lines. The first sentence introduces the elements for the rest of the collection. Hirs is looking for the moments in which experience is no longer restricted to the single body, but extends itself to the other or even to the entire world.” (Edwin Fagel, De Recensent)