The Belgian design duo Ines Cox & Lauren Grusenmeyer created six online personas based on six poems or cycles selected from the collection gestamelde werken (Amsterdam: Querido, 2012), by Rozalie Hirs. They let these six characters – or alter egos, as they call them – come alive on six different social networks. In choosing the poems, Cox & Grusenmeyer took their own reading experience as a starting point, their encounter with the poem in question. What does the poem speak of? How does it appear? How does it show itself? Does it speak slowly, quickly, loudly, in a singsong, awkwardly? Is it neutral in tone, aggressive, longing, lyrical or seductive? They chose very diverse poems or cycles and characterized their encounter with the poetry in catchwords. That way, they developed six very different characters for the poems, characters they made come alive on the social network that seemed to fit the character most closely. By way of the links below you can visit the characters and become part of Cox & Grusenmeyer’s reading experience.

All images were made especially for this project and are legally protected by copyright ©2012-2013 Cox & Grusenmeyer. The words shown in the images, photos, video and graphics are quotes from the poems by Rozalie Hirs. These concern the following six poems or cycles, all of which appear integrally: ‘lieve lente lacht’ (p.33), ‘vier de stameling’ (pp.52-53), ‘who put on my shoes’ 1-7 (‘die deed mijn schoenen aan’ 1-7; pp.54-61; English translation: Donald Gardner), ‘a no’ (‘een nee’; p.31; English translation: Donald Gardner), ‘long at present longing’ 0-6 (pp.16-23), ‘duizend en één pixel’ (p.36). The project received financial support from the Netherlands Foundation for Literature. 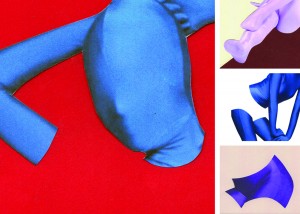 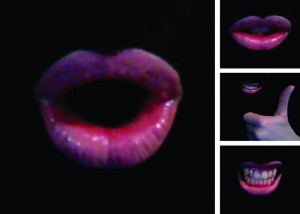 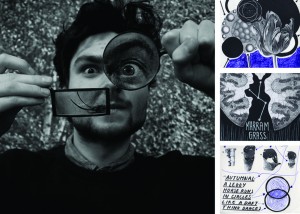 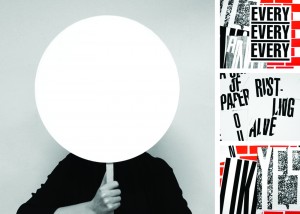 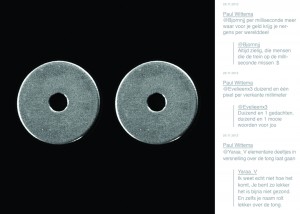 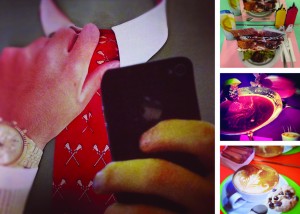 Date: 2012-11-17
With financial support by the Dutch Foundation for Literature